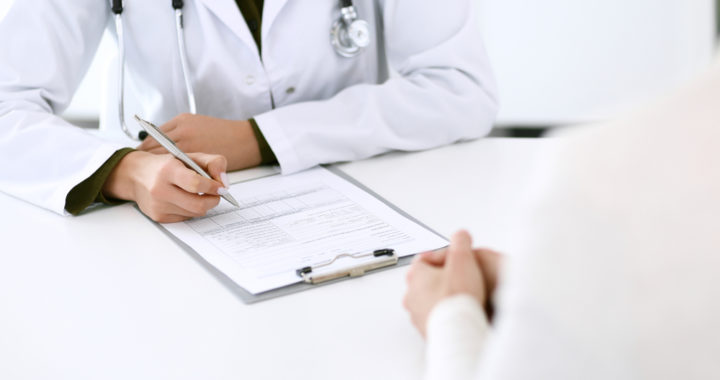 While earwax ordinarily falls out on its own, a build-up of earwax can cause discomfort or temporary hearing problems.

It’s important that you don’t use objects such as cotton buds to remove earwax, as this can push the wax further into your ear and could damage your eardrum or exacerbate the problem.

A build-up of earwax can be caused by many things as it’s there to protect your ears from dirt and germs getting in. You may naturally have more wax in your ears, or have a more noticeable build-up of wax as you get older.

Those who wear hearing aids, earplugs or any other devices that you put in the ear may notice a more prominent build-up of wax or blocked ears, as these objects push the wax further into the ear.

There are a number of signs that your ears may be blocked with earwax, such as:

These symptoms can impact your day-to-day life, and it’s important to seek expert help. At Harrow Health Care, we offer the quick process of ear syringing with one of our fully qualified and very experienced clinicians, who can easily remove the earwax and solve the issue.

There are certain situations in which ear irrigation should be avoided. Make sure you mention anything like this to the clinician who will decide if ear irrigation can be done. These are:

Ear syringing is quick and painless and involves using a flow of low-pressure water via a specialised ear irrigator to safely remove the earwax blockage.

We would recommend olive oil ear drops, which can be bought in any pharmacy, to be used for at least 4 days before coming in for ear irrigation as this softens the wax which makes it much more likely to work.